JP K Pax – how it started

JP K Pax aka Pax was bred by Josef Ploetzeneder and was born in Ampflwang, Austria as a April Fools‘ joke on the 1st of April in 2009.
I got to know him when he was about 2 weeks old and liked him from the very beginning.

He grew up in a herd with young stallions on huge pastures and became a really strong and good looking colt.
Until today he stands out with his muscular constitution, strong bones, legs & joints and his big hooves.

When he was a 2-year old I had the possiblity to start him and from that time on I liked him even more. He was very calm and easy-going from the beginning on and was great fun to work with. He was to be sold and I didn´t have to think twice – ever since then he turned out to be my once-in-a-lifetime horse.

As a nearly 4-year old I brought him to Johannes „Hensn“ Hasenauer for training and showing him at the Austrian Futurity. At their first show (Maturity Weikersdorf) Hensn just wanted to school for the ARHA Futurity. But they did quite good and took home the NRHA SBH Open Reserve Championship.
Short time later (in August 2013) they made it to the Level 1, 2 and 3 finals at the ARHA/NRHA Futurity and gained the 3rd place in L1.

The last years I showed Pax in Non Pro Events. Except for 2016 when Hensn got back in his saddle at the NRHA Germany Breeders Derby and took home the 3rd place in the Limited Open.

If you want to meet JP K Pax, you are cordially welcome anytime. Just contact us in advance. 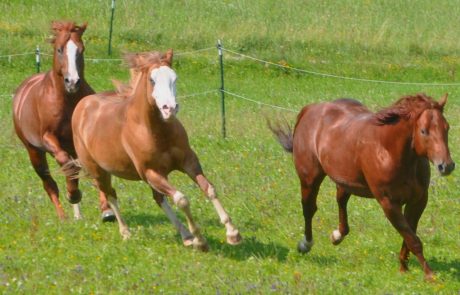 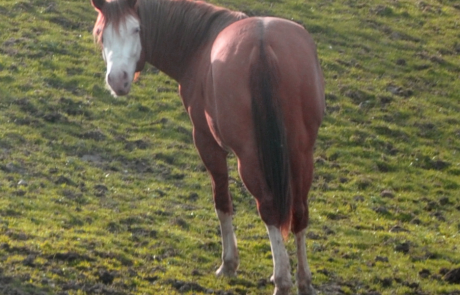